Our variety REDSAYRA (Plared 15121) stands out in the IFAPA report

Planasa’s New variety REDSAYRA® (Plared 15121) is an extra-early short-day (SD) strawberry selection. It is very rustic (with a low sensibility to fungi diseases like powdery mildew) and it has an excellent crop establishment with a highly linear production during its entire campaign. The fruit has a very sweet flavor, conical shape, and large size. Its skin is firm and resistant, ensuring a long shelf life. 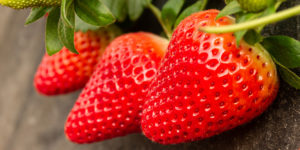 These traits are confirmed by the Andalusian Institute for Research and Training in Agriculture, Fishery, Food and Ecological Production (IFAPA), where different types of cultivation systems were tested: in chemically disinfected soil, without soil and in non-disinfected soil. 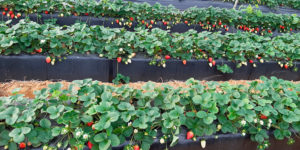 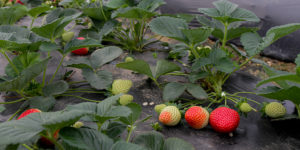 We would like to thank IFAPA for giving us the possibility to test the performance of our varieties in an objective manner with such a professional and technical team.

We are proud of seeing our varieties show their main traits in external field trials as well.