Planasa and Sporting renew their partnership one more season

Planasa has renewed again its commitment to collaborate with Sporting Puerto de Huelva, a women’s football team from the capital of Huelva that plays in the Primera Division of the Liga Iberdrola.

This is the third season in a row that the company, which has its most important R & D center for berries in Cartaya (Huelva), is supporting the team as an official sponsor and thus supports women’s sports in the province.

According to Paula Crespo, Planasa’s Marketing and Communications Manager, “Huelva’s women’s sport has been booming for several years and bringing joy to the province. Sporting Puerto de Huelva, Carolina Marín, CB Conquero in its day and more recently Blanca Betanzos, are just some of the names that are making history and placing Huelva on the map of national and international women’s sports. Now more than ever and for all the achievements of these athletes in the fight for equity, it is necessary the social commitment of all. 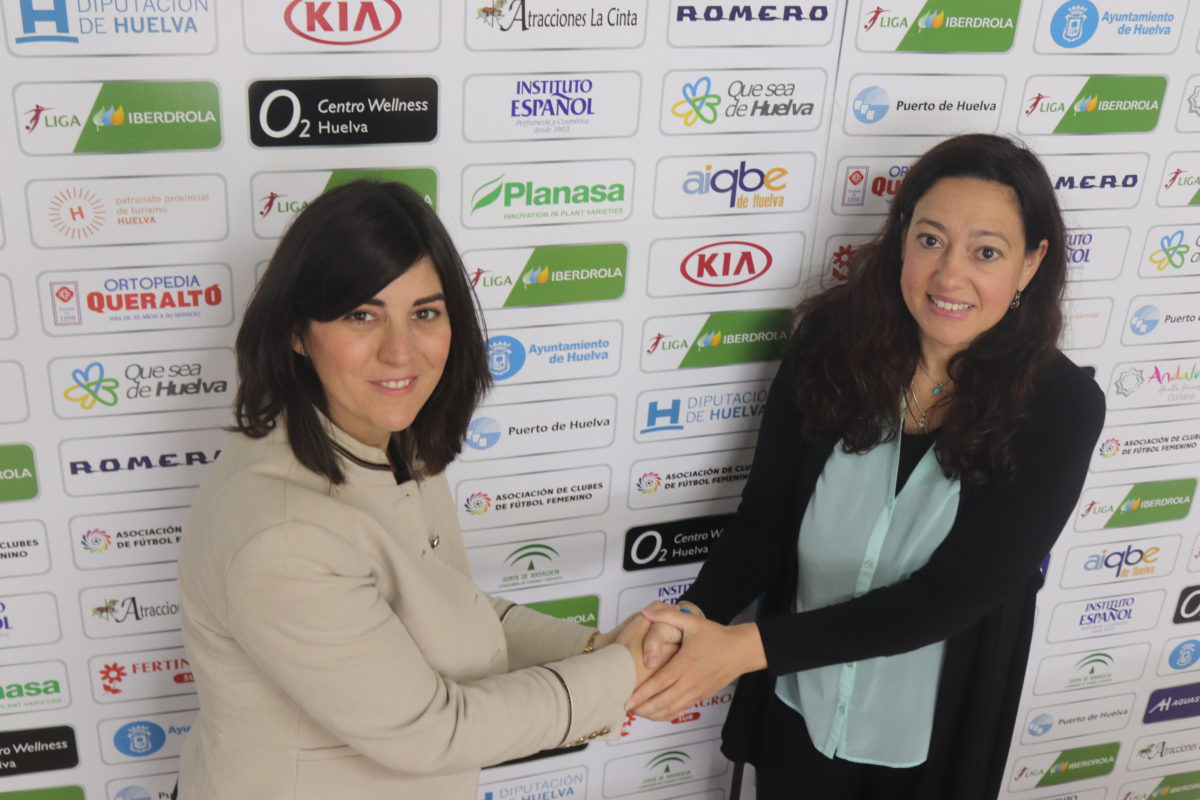 For her part, Manuela Romero, president of Sporting Puerto de Huelva has expressed her gratitude to Planasa, because “this collaboration, along with the other sponsorships, allows us to continue competing at the highest level and develop with our social project of integration of women through sports. We are a humble club, which does not have the support of a great male team, as is the case of FC Barcelona or Atlético de Madrid”.

In addition to the first team, Sporting Puerto de Huelva has an academy made up of eight other team of girls starting at the age of six, and has in its list of achievements a Queen’s Cup, three from Andalusia and various prizes such as the medal of Huelva, the medal of the Province, the Andalusia prize for sports, the Menina in the fight against gender violence and the Marisma prize.

Planasa is an international company, leader in the agri-food sector and specialised in plant research, nurseries and agri-food. With approximately 1,500 hectares of land, it is one of the largest nurseries in the world and the world’s leading producer of fresh endive and berries plants.