During the past weeks, Planasa has carried out different solidarity actions on the initiative of its own workers, small gestures that try to help the communities near their workplaces that have been affected by COVID-19.

Thus, they have donated almost 800 kilos of red fruits to the Huelva Food Bank (in the first two shipments), close to the Cartaya R+D centre. Every week until the end of the red fruit season, this NGO will receive strawberries, raspberries, blackberries, and blueberries, depending on the harvest that week. 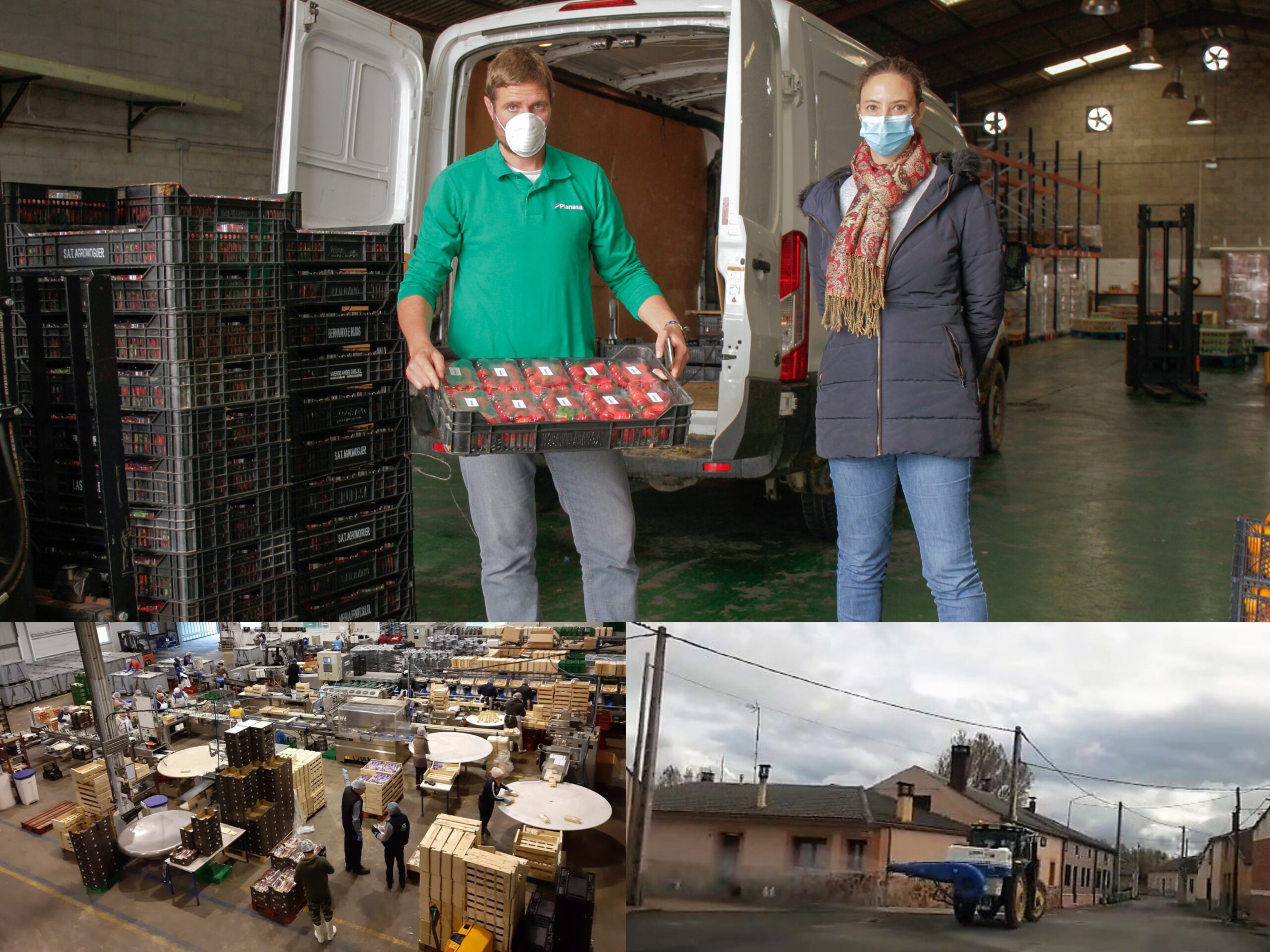 In France, specifically in Le Barp, Planasa France has donated 5 tonnes of asparagus to the Bordeaux and Gironde Food Bank, which the NGO will distribute to its users. This institution was founded in 1986 and belongs to a network of 79 centres that have been collaborating for 30 years in France.

In Morocco, Planasa has helped 130 underprivileged families with 60,000 Dirhams in food products and the staff of the farm, located in the region of Kénitra, is preparing to make a similar donation.